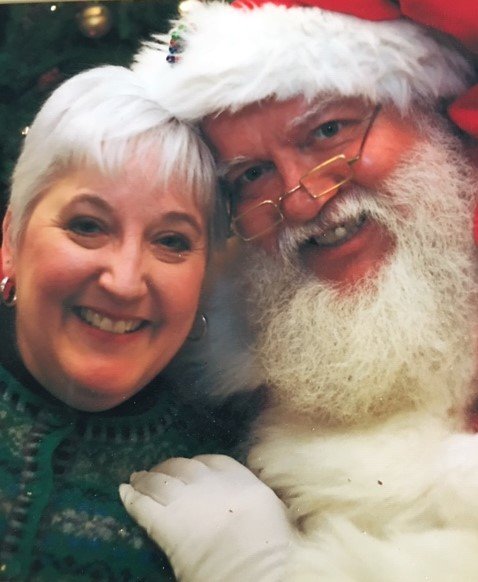 He was born on January 25, 1945, in Kenosha, WI, to Frances and Harold Cardiff.  He grew up in Antioch, IL, and graduated from high school in 1964. He was a computer programmer and worked for Honeywell/Bull for many years.  He did private contracting for several years, and finally worked for Conseco as a programming manager until his retirement in 2011.

At David’s request there will be no funeral service.  If you wish to remember him, please make a donation to the American Cancer Society.

The family wishes to thank the nurses and doctor from Kaiser Hospice for the care they offered to David during his final months.