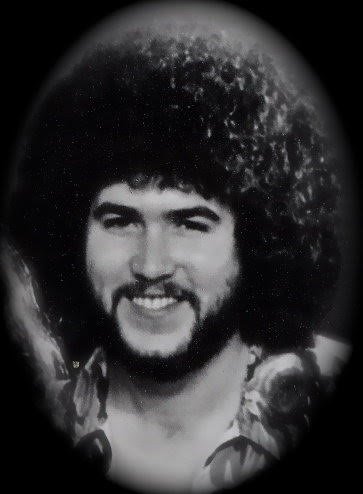 The only child to Dale and Elisabeth Finnie, Todd Robert Finnie was born in Brookings, South Dakota on July 2nd, 1952 and passed peacefully surrounded by his family on November 22nd, 2019.

Todd’s dedication to music led him to live in over 40 states while playing music on the road. A skilled keyboard and vocalist, Todd played in bands such as Rubicon, Reaction, and McKenzie River Band and was recently honored along with fellow members of the band, Ride, to the South Dakota Rock and Roll Music Association Hall of Fame.

Although music shaped Todd’s life, but nothing was more important to him than his family. A devoted father, and a loving friend, Todd left a lasting impression on all those that he came into contact with and will be sorely missed.

Todd was preceded in death by both parents and survived by his only child, Christopher.

In lieu of flowers, Todd’s family asks that you make a donation to the Musicians Foundation in his name. For more information, visit Musicianfoundation.org/donate