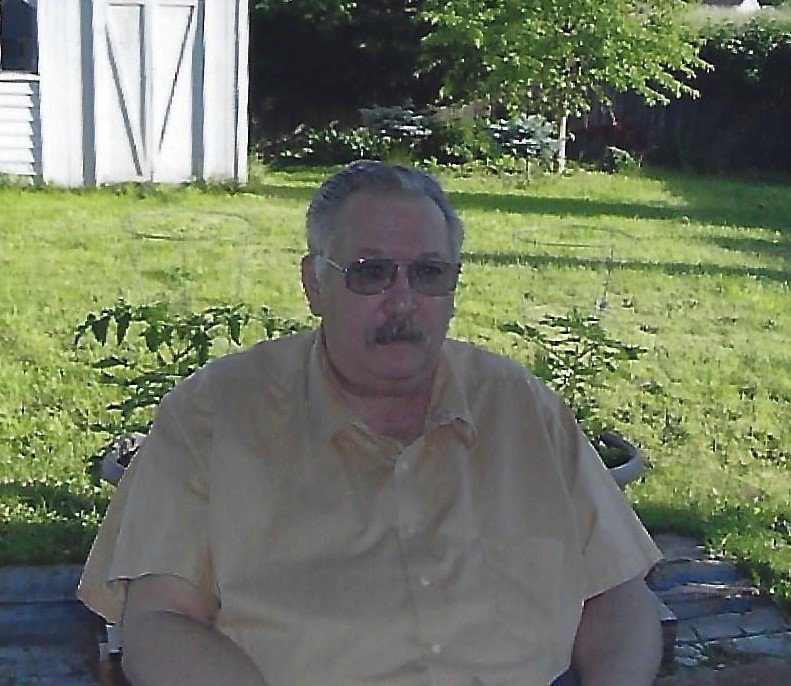 Arlan was born on January 26, 1943 in Vancouver, Washington to Howard Tingley and Bettyee Tingley (Foley).  Arlan grew up and went to school in Vancouver.  Arlan worked for various companies and industries over the years.  He was a Jack of All Trades, but he especially enjoyed the Computer Aided Drafting Program when it came out.   Arlan learned Computer Aided Drafting at PCC in Portland and was later asked by PCC Sylvania Campus if he would like to teach a Computer Aided Drafting class so he did for a time!  He then began to take notice of architectural design and settled on doing that.

Arlan enjoyed classic cars, the oldies: Fords, Chevy's etc. and belonged to Ford's of the 50's Car Club.  He enjoyed bowling and joined a bowling league at Crosley Bowing Alley.  Arlan also enjoyed cooking, for which his family was always greatful.

Arlan was preceded in death by his parents, Howard and Bettyee Tingley and his younger brother, Daniel L. Tingley.  He is survived by his wife of 44 years, Veda Tinglely, Sons; Douglas Petersen, Jeremy Tingley, Jonathan Tingley and one Grandson; Hunter Tingley.  Arlan is also survived by Sisters; Julie Campbell and Amy Buttner as well as numerous neices and nephews.

Arlan was a Jehovah's Witness who enjoyed sharing his faith with many individuals over the years right up to his death.

To send flowers to the family of Arlan Tingley, please visit Tribute Store
Share Your Memory of
Arlan
Upload Your Memory View All Memories
Be the first to upload a memory!
Share A Memory
Send Flowers