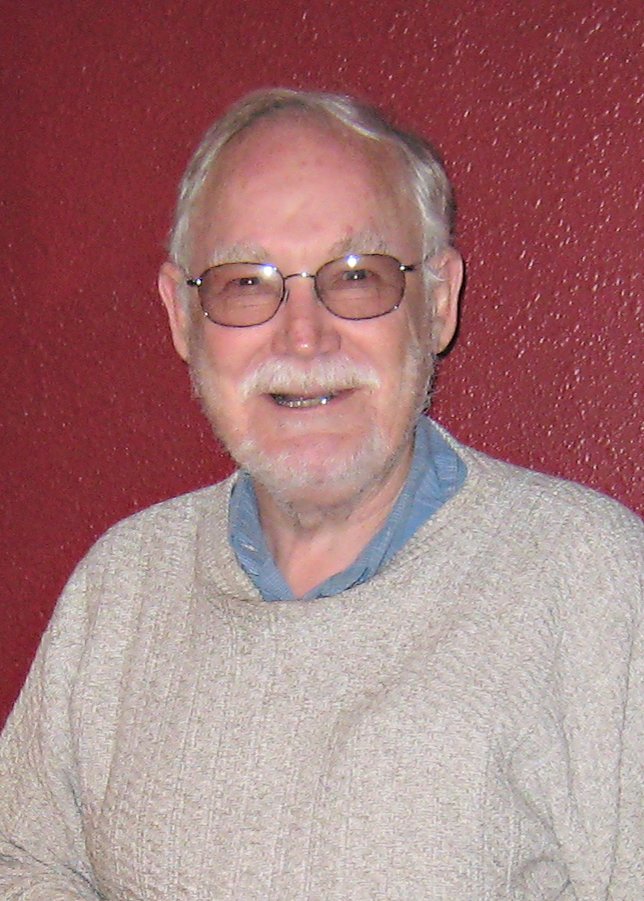 Victor W. Hatch, 88 years old, of  Vancouver, Washington passed away of natural causes on October, 31, 2019 in Camas Washington at the Prestige Care and Rehabilitation Facility.

Victor Hatch was born in Alva Oklahoma to Richard Verni and Elma Lottie Hatch on February 25, 1931. He was the 4th son born of 13 children.

He lived on various farms while in school in NW Oklahoma and SW Kansas while growing up. Graduated from high school at Nash Oklahoma in 1948. Largely self educated as an electronics engineer. Received Professional Engineers license in 1983.

He never retired and even made phone calls to clients from the hospital. He continued to research and write about his findings. His last wish was to have his Manuscript "Mankind is Committing Suicide & Killing all Life on Earth" sent to the President, governors and the press. A press release will be written and the manuscript will be sent as he wished. He he was loved and will be missed. May he rest in peace. A Memorial will be scheduled in sometime after the New Year, most likely in Chico CA. Please visit his website vichatch.com for information about his books, poems, and articles.