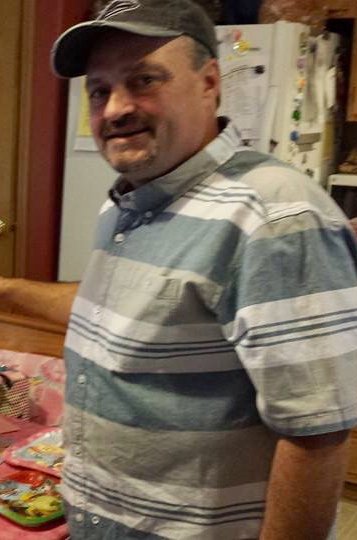 Daniel B Brooks Jr., was born on July 1st 1961, to the union of Daniel Brooks Sr. And Fay Brooks in Jewelsburg Colorado. He moved to Aloha Oregon with his family while he was still a young child.

Daniel attended Evergreen High School. He worked as a Drywall finisher. He was a lover of people, dogs, and music. Making music was his passion. He was a miraculous guitar player. Recording songs in his studio is how he finished out his life, doing what he loved.
Daniel was a man with a loving, giving heart.

Daniel Brooks Jr. departed his life on Saturday, June 1, 2019. He was proceeded in death by his father, Daniel Brooks Sr.

He leaves to cherish his memory: His mother, Fay Brooks of Vancouver, WA; Two brothers, Randy Brooks of Las Vegas, NV and David Brooks of Vancouver, WA; One daughter, Jennifer Styx of Ridgefield, WA; One son Dan Brooks jr. of Spokane, WA.
Grandchildren: Grace, Michael and Christopher Styx all of Ridgefield WA. Three nieces; Two nephews; and a host of other relatives and beloved friends.