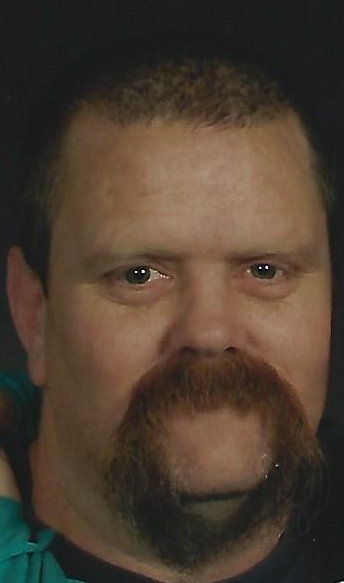 Ernst was born on July 9, 1965 to Wilma Fay (Hamlin) and Donald Dane Gordon in Panorama City, CA.  He attended school and spend his childhood in California before moving to the Vancouver area in 1998.

He is survived by his daughter Blaize Gordon as well as step-children Krista Lehan, Anthony Wronker and Benjamin Van Meter.  Siblings Eric Gordon, Darlyn Boyles and Bonnie Gordon.  Also surviving are many nieces, nephews (including a few great nieces and nephews), a tribe of cousins as well as countless friends and extended family.

He shared six grandchildren with his wife Sandra Gordon Patterson.